As one of FILI’s translators in residence I was lucky enough to stay in Helsinki for three weeks, on the six-island sea fortress of Suomenlinna. The trip came at a perfect time for me to cement and expand my relationships with Finnish authors, publishers and agents.

I translate from Swedish to English and am currently working on YA fantasy trilogy The Red Abbey Chronicles by wonderful Finland-Swedish author Maria Turtschaninoff. The first instalment, Maresi, has been very well received in the UK and is soon to be published in the USA. Maria recently finished the second book, Naondel, and sent it to me to read on my very first day in Helsinki. 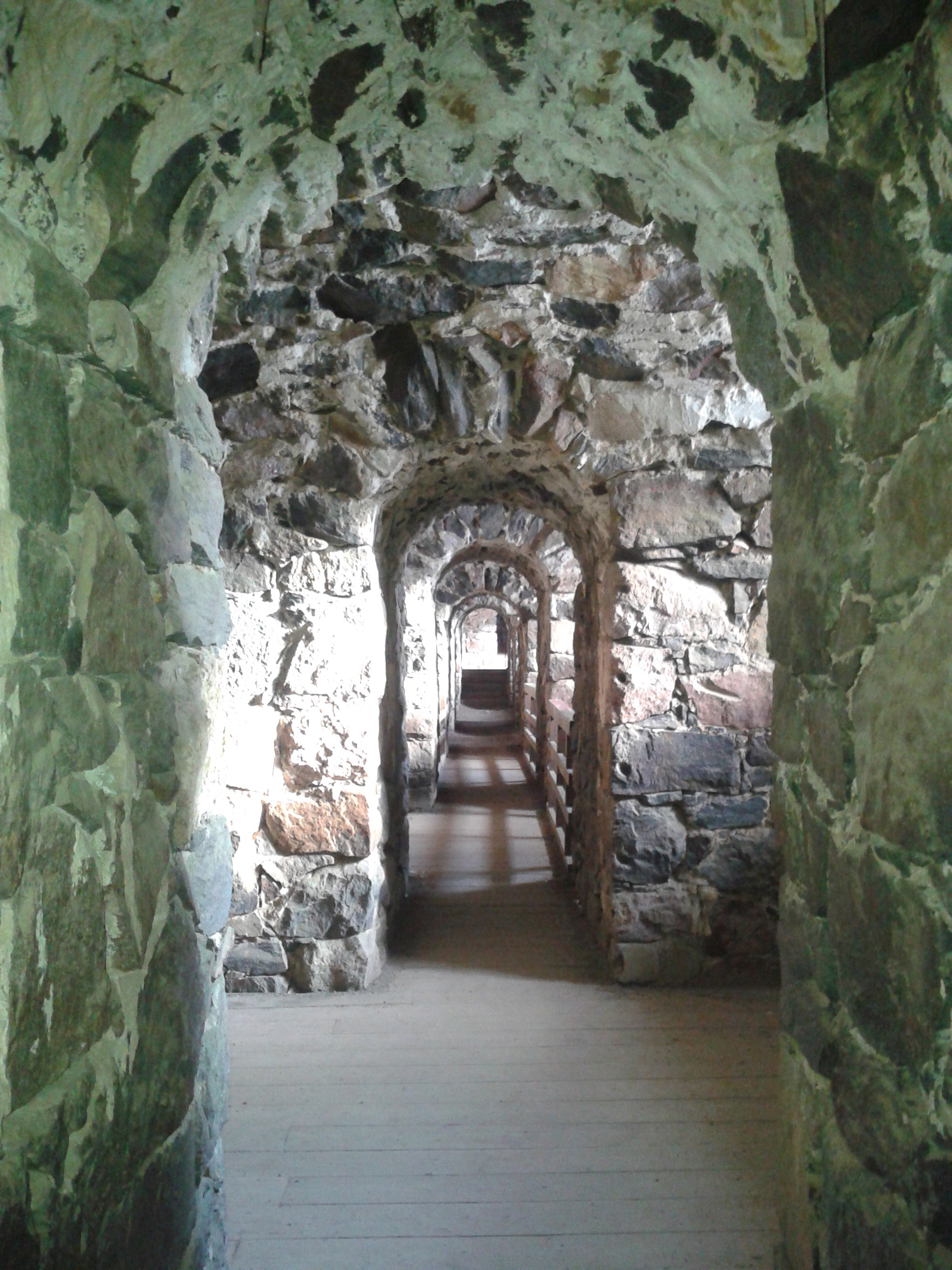 Translators are first and foremost readers. When reading a novel for translation I have to put myself as deep inside the book as possible: to imagine every physical and sensory detail; to know the characters and hear their voices; to understand the book’s identity as a whole, as well as each individual story, character and place. Suomenlinna has been the ideal environment to get lost in Maria’s far-off, pre-industrial fantasy world. It is an island like no other, covered in centuries-old ruins, stonewalled chambers, dark passages, rocky shores and ancient cannons. Store rooms with low doors under mounds of earth like Hobbit homes. Footbridges over partially frozen inlets. The otherworldly sense of living history is incredible. It is a place for stories to come to life.

This has been especially fitting for working on Naondel. It is a story of castle-building and sea-faring in a forgotten age, where sacred sites offer profound magical powers. The first novel Maresi is actually set on an island fortress, the Red Abbey, a refuge for girls and women fleeing lives of cruelty and servitude, and a powerhouse for knowledge and female community. I would not be surprised if Suomenlinna was Maria’s inspiration for this island world, at least on an unconscious level. 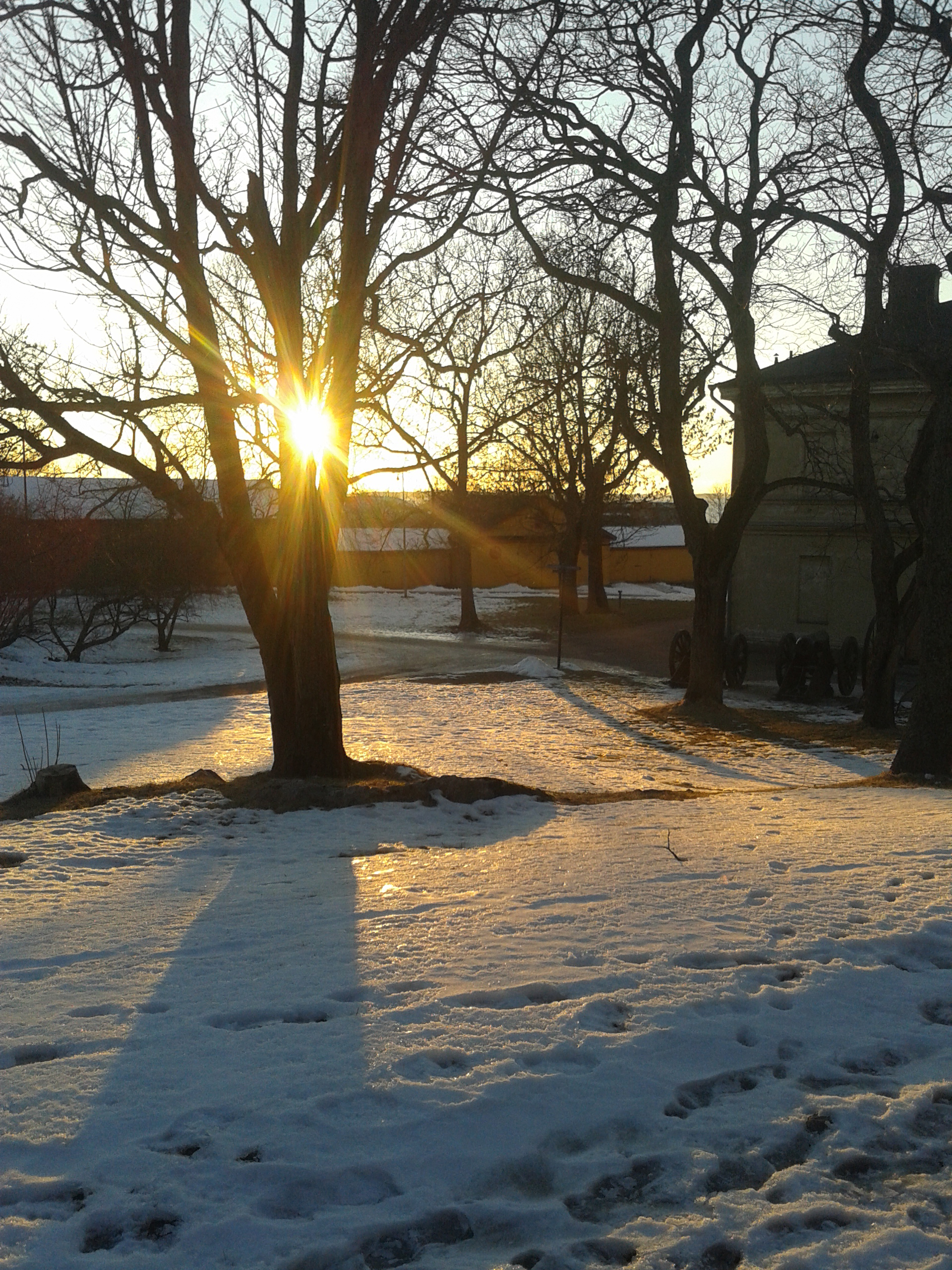 When I haven’t been busy translating Naondel and appreciating the profound peace and silence of a snow-quilted island, I have had a chance to meet some wonderful people in Helsinki. The people at FILI were so incredibly helpful and encouraging that I really cannot thank them enough. Following a publishers’ party at the FILI offices on my second night here, I had meetings with the formidable literary agent Elina Ahlbäck who told me of her plans to increase Finnish literature’s propagation in the rest of the world “tenfold”, and the impressive Fredrik Rahka, who recently founded Förlaget, a brand new Finland-Swedish publishing house which is certain to make waves. I feel it is an exciting time to be involved in the Finnish publishing world.

There was also mention of a drive to encourage new Finnish literary translators. As Finnish is a notoriously difficult language to learn, and a noted anomaly in the Indo-European language family, it is not surprising that there is only a handful of trusted Finnish to English literary translators currently around. I found myself being encouraged to start studying Finnish for this reason. I am truly enamoured with the language and its lilting tone, but after three weeks in Finland I came away with only five or so words in my vocabulary, and even those were difficult to remember. Still, it is a consideration for the future. 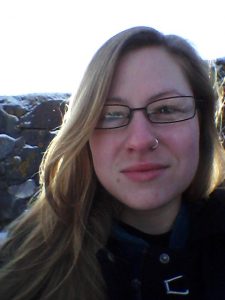 I had an incredibly inspiring time in Helsinki for many reasons. But, best of all, I had a chance to spend time with ‘my’ author, Maria Turtschaninoff, and turn our business relationship into a genuine and enduring friendship. I have gone from studying her work at university, to becoming her official English translator, to playing Lego with her son on their living room floor. What could be better.